Home » What is a Static Seal and Dynamic Seal!

Home » What is a Static Seal and Dynamic Seal!

A seal that is made between two stable and immovable components 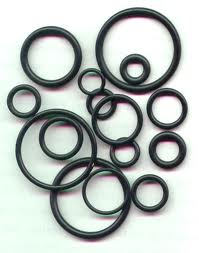 Manufacturers, of course re-name their products in order to enhance sales but essentially the above constitute the common names for the seals.

How does a Static Seal Work?

A static seal is located in a groove and sees no movement – only sealing within its confined space, acting like a gasket between the mating surfaces. . Examples include seals for flanges, plugs, and tubing. As pressure increases, it deforms and reshapes the seal so that sealing pressure increases to withstand the greater containment requirements. O-rings, V-rings, and other shapes are typical examples. 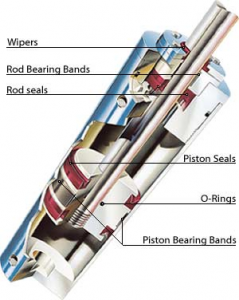 How does a Dynamic Seal Work?

A Dynamic seal retains or separates fluids, also keeps out contaminants, and contains pressure. It creates a barrier between moving and stationary surfaces.

Most dynamic seals are contact seals. The relative movement of the dynamic sealing system is rotary or reciprocating, separated by a thin layer of oil film, which also serves as a lubricant

Note: For the best sealing, the seal lip on a dynamic seal needs to point towards the medium being contained.